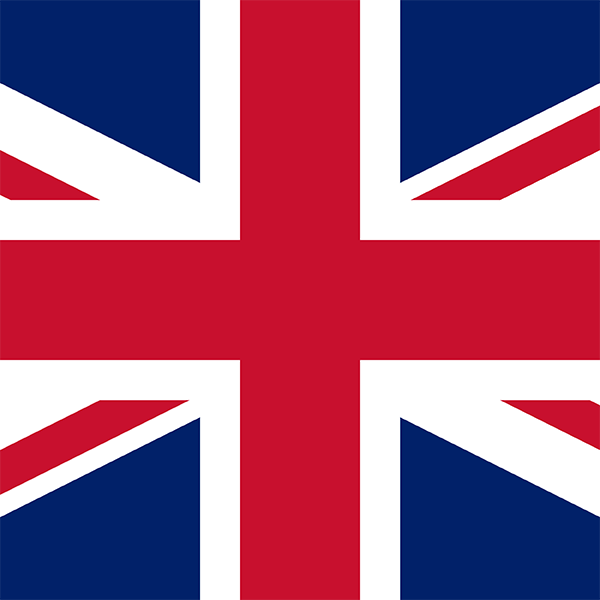 The UK offers international students an academic experience that is very hard to beat. From our world-recognised universities to our innovative approach to teaching and the leading minds who deliver it, we have what you need to reach your potential.

The UK has been the preferred choice for some of the most important minds in history. One in four world leaders has studied in the UK, so if you’re dreaming of achieving big things, you can be sure you’re in the right place in the UK.

Degrees and qualifications from UK higher education institutions are known around the world as high quality and world class. This standard of excellence is set by some of the older universities with recognizable names, such as Oxford and Cambridge, but the tradition carries through to many of the universities and colleges throughout the UK. When looking for work in the future, this can be a great selling point in your favour.

International students have always been an important presence in the UK, and their numbers have been growing steadily over the years. The UK is the second most popular destination for international students, behind the US. The UK has worked hard to capitalize on the growing demand for English-language instruction.

The union of Great Britain and Northern Island is the latest that has occurred over the last 300 years. Originally Scotland and England were two entirely separate countries with their own monarchs and political systems, and Wales fell under the control of England and was known as a principality.

Over the years, various acts of union have taken place that have brought England, Scotland, Wales and Ireland together, and Ireland was later to gain independence in 1922 leaving the current split we see today.

The British Empire was once a world force, with territory as far flung as India, Canada, South America and Africa. Although colonial days are far gone and there has been a steady decline in the British Empire and the UK's influence around the world, the UK is still a major political and economic force, with membership in the G8 and an economy that is the fifth largest in the world and second largest in Europe. The UK’s colonial history also means that it has been subject to a multitude of international influences and influxes of people, helping to create the multi-cultural society that exists today.

The UK has a variety of higher education opportunities. With over 100 universities offering various degree programs for students from the UK and around the world, there is no shortage of options. In the UK about one-third of all students go on to some form of higher education and this number is well over 50% for students from Scotland. This makes competition for schools very fierce and so it is advised to apply early for courses.

In the UK most undergraduate degree programs take three years to finish. However, the “sandwich course” is increasing in popularity, which is four years and involves one year in the workplace (normally in your third year). In Scotland the courses are four years for undergraduate programs.

Graduate or masters programs are generally shorter in length and undertaken after completion of an undergraduate program. Some professional degrees like medicine, veterinary, law etc., have longer programs that can take as many as five years.

International students pay the full school fees in the UK, and the total cost will vary depending on the school.

With online programs growing in popularity, this means the availability of top-notch online programs is also on the rise. If you want to obtain a UK accredited degree without having to relocate to the United Kingdom, choosing to study online is a good option for you. Getting a UK accredited degree online allows you to fit your studies into your schedule and save money on travel costs while having access to a variety of top programs.

Housing costs depend on the location, quality of the accommodation and on the season but the prices per month usually range from €400–800 in the dormitories to €700–1200 in private flats.

The ISIC (International Student Identity Card) card is the most advantageous card for all students. It allows cardholders to get student discounts for transport, restaurants, cinemas, museums, exhibitions and concerts.

The average monthly living expenses for a student in the UK are approximately 850-1250 euros.

An international student in the UK is typically allowed to work up to 20 hours a week during school term, and up to full-time when school is out of term. You should check with your international advisor at your school before starting any work.

Eucas gives the flexiblity to choose University that perfectly suits your need.

You can enroll to the Course that you prefer. Wait for the University Feedback. If Approved, Study in your dream University.